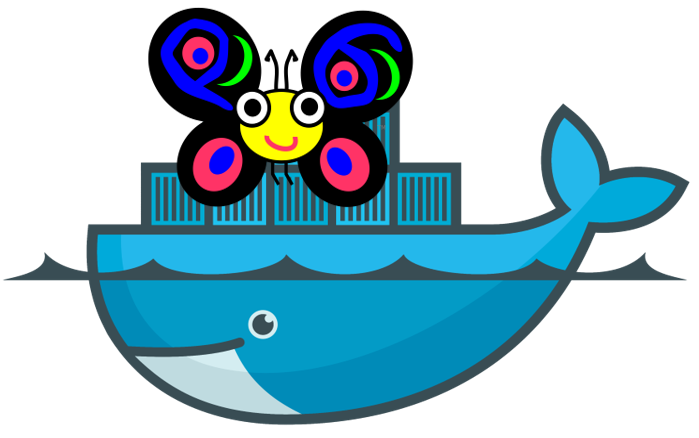 As I am more familiar with Docker, I am explaining the docker way of running Raku notebook. Of course there are other ways to achieve the same.

As I am running Windows, I install Docker from here.

Go to your docker terminal and find ip-address with the command docker-machine ip:

From the docker terminal, pull the image with command: docker pull sumankhanal/raku-notebook.

In the docker terminal, type the command: docker run -it -p 8888:8888 sumankhanal/raku-notebook.

Open your web browser and type: 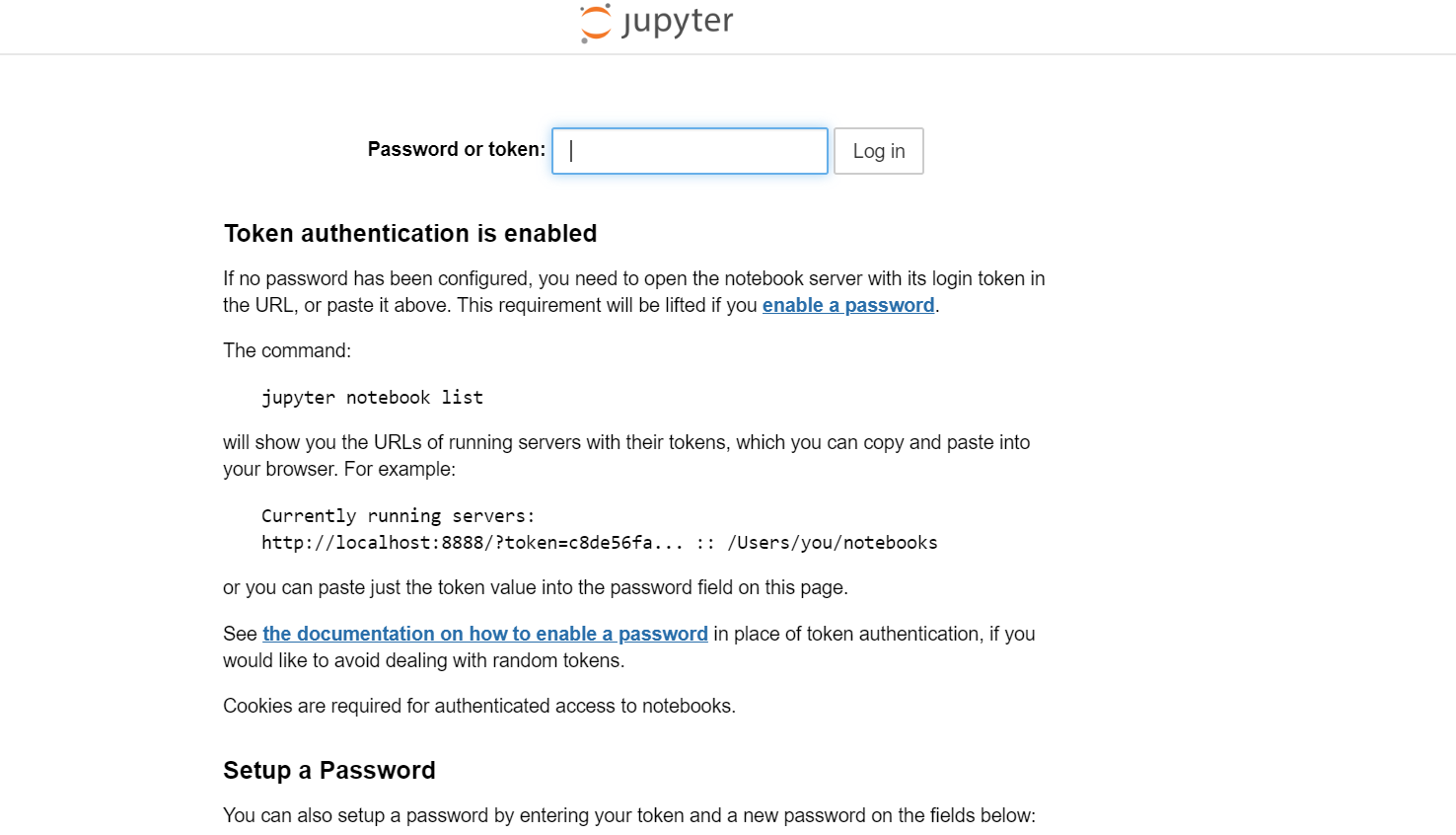 After inserting the token number(which is shown above), you will get such webpage:

On the right upper corner, you will find New button. Click on that and you will get Raku as option. Click on Raku.

After that you will have Raku notebook running.

You may be having Raku files (.raku) or Raku notebooks (that is .ipynb files) in a folder in your PC that you want to work inside docker. In that case you have to mount that folder inside docker.

Here I will give one example. I have my Raku files in a folder (Note I am in Windows 10) named C:\Users\Suman\Desktop\Raku in my host which I mount on /tmp folder and make it as working directory inside docker with the command docker run -it -p 8888:8888 -v /c/Users/Suman/Desktop/Raku:/tmp -w /tmp sumankhanal/raku-notebook which is clearly shown in figure below:

Step 7: Accessing the Raku files of the host

After following above instructions and inserting the token number you will be in your mounted folder with contents of the host folder. In my case I mounted on /tmp.

Then if you want to open your Raku notebook, click the respective .ipynb file. 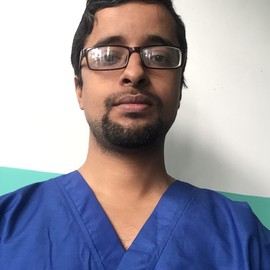 My research interests include Oncology, application of AI in medicine.